You are here: Home / Archives for Featured

Visitors to Fraser Island often have no real idea of what to expect once they reach Inskip point.

It’s advisable that you make a quick stop in the car park area ( under the shade of the trees) and prepare to let down your tyres. Driving in the soft sand with fully inflated tyres is bad news and you’ll just get bogged.

END_OF_DOCUMENT_TOKEN_TO_BE_REPLACED

The bird life on Fraser Island is amazing for Birdwatchers and photographers.

Fraser Island has an abundance of birdlife and it makes it a major attraction for naturalists with over 350 species of birds recorded.

It is a natural playground, nursery and hunting ground for birds. As Fraser Island is the worlds largest sand island covering 123km long and 166,038ha it is an island of significant importance to the breeding and habitat of birdlife.

This is one of the many reasons it is a Heritage listed National Park with outstanding natural value that needs protection.

The different varieties and species found on Fraser Island include:

When are the best viewing times

If you are visiting the island the best time to go spotting is in the early mornings around sunrise and again in the mid to late afternoons to find specific species. However, the birdlife is so abundant on Fraser Island that you will find birds everywhere without even looking at any time of the day.

Most common and easy birds to find and photograph

Some of the favourite birds that visitors spot and photograph are:

These birds are some of the prettiest birds that you will commonly see just about anywhere on the island.

Pelicans are a common bird found all over Australia as they fly to different locations in search of food. Luckily, Fraser Island has an abundance of food sources and it seems that they enjoy the area as much as the humans do.

If you look up to the skies above you will find the chestnut brown and white Brahminy Kites scattered along the coastline and the sand dunes.

Then if you look to the waters edge you will definitely find Pied Oystercatchers digging with their beaks searching for buried pippies in the sand.

In the freshwater lakes you will find ducks paddling in calm waters and perched in the trees around the lakes are common Kingfishers.

From a viewing platform atop of the headlands at Waddy Point or Indian Head you will surely find some dive bombing in and out of the waves catching fish. Often you can also see this behaviour from the shoreline as you look out to the sea.

Rarest birds on the island

A beautiful green and yellow ground dwelling bird known as the Pezoporus wallicus or the Ground Parrot is endangered in most parts of Australia. However, it thrives on Fraser Island but it is still the least sighted bird on the island. It makes its nest on the ground in surrounding vegetation where it lays its eggs.

Some of the rare and endangered species that can be found on the island include:

This link provides further information on rare and endangered species that are found on Fraser Island https://espace.library.uq.edu.au/view/UQ:339591/Vertebrate_fauna_Fraser_Island.pdf

On Fraser Island there has been 18 different species recorded in the Bird of Prey category. The largest of these is the White Bellied Sea Eagle. It has a massive wing span of over 2 meters. The most common sightings are the Whistling Kite and the Brahminy Kite.

The Brahminy Kite with its chestnut brown and white feathers is a common sight on the island. If they are not roaring in the sky you can look up to the dunes on the shoreline and often see them perched high on a lone hanging branch.

The Osprey is a very impressive bird with massive sharp talons. You can often see them plucking bait fish from the ocean or scooping up dead fish or small creatures on the sand.

These birds are commonly found along beaches, inter-tidal wetlands, mudflats and rocky headlands. They search for food at low tide, day and night. Their diet consists of insects, worms and small crustaceans. The predominant characteristics of a common wading bird is that they have long legs to keep their feathers dry and out of the water. Due to this they also have long necks to reach the ground when they forage for food in the sand or mud. Fraser Island has many of these birds including:

A great spot for finding these birds are:

Its important to remember that shorebirds feed on low tide and rest on high tide. Should you be driving along the beach please do not disturb them by approaching them and causing them to become alarmed and take unnecessary flight. This fright flight wastes energy reserves that they need for hunting food so they do not starve or die from exhaustion.

Fraser Island is part of the Great Sandy Marine National Park and has found to home 18 species of internationally listed migratory sea, shore and wading birds.

Fraser Island is an extremely important habitat for birdlife. It it recognized and supports internationally-important populations of migratory shorebirds. Fraser Island forms part of an internationally-linked series of wetlands called the East Asian – Australasian Flyway. This flyway is one of the eight major migratory shorebird flyways in the world.

Some of the migratory birds that arrive on Fraser Island come as far as Siberia, China, Russia and Alaska. The island is a resting spot for many on a long journey. Some birds travel 25,000 kilometres on a return trip from their breeding ground to Fraser Island shores in search of food and some recuperation time. The Mutton Bird is a species that travels vast oceans to arrive on our shores. Sadly thousands do not make the harsh journey and wash up either dead or exhausted and starving on our shores and beaches along the east coast.

Some common sea birds that are found on Fraser Island include:

There are a wide range of different nocturnal birds that are found on Fraser Island. The island is a rich hunting ground of insects that supports great bio diversity on the island.

When the sun goes down the nocturnal birdlife come to life. The nocturnal birds are elusive and a bit mysterious so if you want to spot them you will need a torch and possibly binoculars.

Some of the islands favourite nocturnals include :

Within the owls, there are five masked species belonging to the Tyto genus, and five Ninox or ‘Hawk owl’ species , distinguished by large yellow eyes. Owls predominantly hunt with powerful talons as they swoop down from trees. These Owls are found on Fraser Island:

We also have the genus Podargus or ‘Frogmouths’, which differ from Owls as they hunt with their big, flat beaks.

The Tawany Frogmouth is a common sighting at night. If you have a sharp eye you can find them hiding in stringy bark trees during the day. They have a great natural camouflage of mottled grey, brown and white plumage that is similar to an old dead branch.

Some interesting facts about the Tawny Frogmouth are:

There is also the genus Eurostopodus and Caprimulgus or ‘Nightjars’, that can be heard during the night. They like to perch on branches and swoop in or hunt in pairs and pounce on prey. They eat a variety of insects and small creatures.

The nightjars found on Fraser Island include:


There is also birds like the Bush Stone-curlew and the ever elusive Night Parrot that are nocturnal. Some day birds that like to sing and play at night include birds like Willie Wagtails, Eastern Koels and Masked Lapwings particularly during breeding season.

If you would like a list of all the birdlife that have been found on Fraser please head to this very informative link https://parks.des.qld.gov.au/__data/assets/pdf_file/0021/154056/fraser-birds.pdf

If you are visiting Fraser Island and plan on Camping you will need to purchase 2 permits.

To drive a vehicle onto the island will need a Vehicle Permit and a separate Camping Permit if you would like to camp on the island.

END_OF_DOCUMENT_TOKEN_TO_BE_REPLACED

World Heritage listed Fraser Island is the largest sand island in the world. So when we talk about certain places you will see exactly where they are on the island. We hope this map will assist you in navigating the island. It’s easy to use. Just scroll with your mouse or pinch on your mobile device, to zoom in on the attractions we are mentioning. That way you can get a birds eye view.

END_OF_DOCUMENT_TOKEN_TO_BE_REPLACED 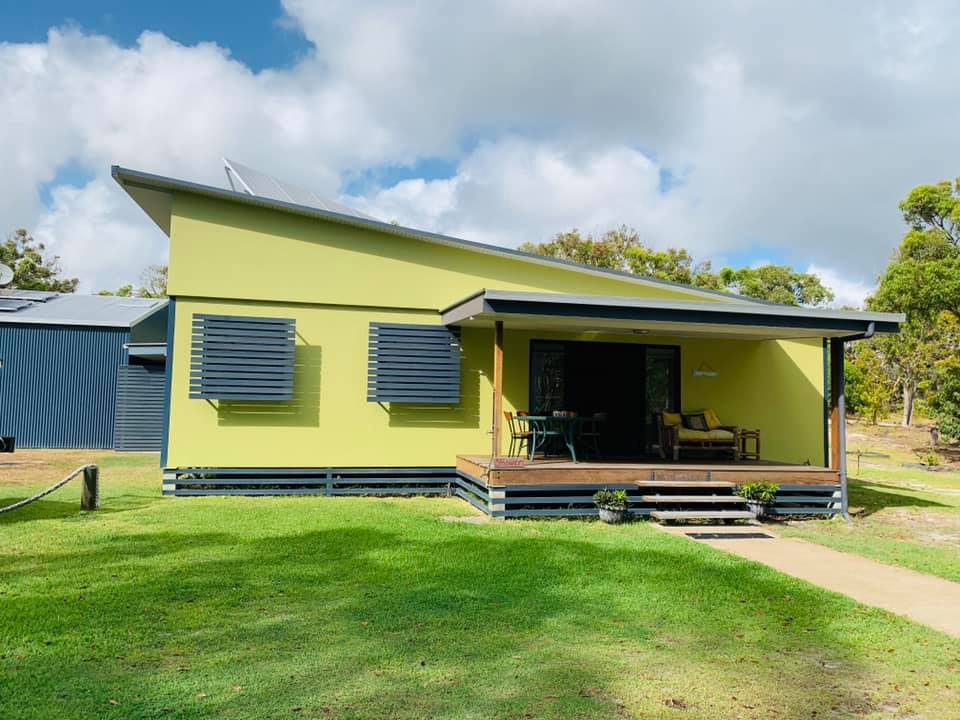 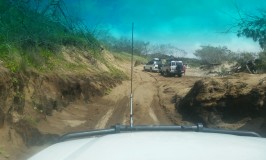