Fraser Island, located just off the coast of Queensland, is one of the most beautiful and unique places in the world.

It is a place where you can find a multitude of rare animals and plants, making it a perfect destination for nature lovers.

Here are all the facts about Fraser Island that will make you want to visit this amazing place.

The island itself is covered in a variety of different terrain. Including lush rainforest, glorious sand dunes, and amazing beaches. Filled with pristine lakes and crystalline creeks. Wetlands and wild scrub, including mangrove forests and eucalyptus woodlands.

The place is so unique that visitors are surprised when they find out just how unique and special Fraser island really is.

Here are some amazing facts about Fraser Island.

The largest Sand Island In The World

The Island has a total area of 1,840 square kilometres. The highest parts of the island can reach an elevation of 244 m.

Since 1992, Fraser Island has been listed by UNESCO as a World Heritage site.

The island is an absolute gem, whose natural wonders need to be preserved for future generations.

The reason it was listed as a World Heritage site is because of its “exceptional natural beauty and unique eco-systems.”

Why Is Fraser Island Important?

Fraser Island is one of the most beautiful and unique places in the world. A UNESCO site that needs to be preserved for future generations.

The northern half of the island is now protected as the Great Sandy National Park.

Rainforest That Is Growing In The Sand

It is also the only sand island in the world that encompasses a tropical rainforest growing in its dunes.

The sand is nutritionally poor so the trees and other plants have evolved a unique sort of root known as a mycorrhiza to cope with it.

This root attaches to fungus, which aids in the plant’s uptake of nutrients from the sand.

Dingoes On Fraser Island Can Be Dangerous

Yes, you do need to be a bit careful when you visit Fraser Island.

There are many hidden and potential dangers that inhabit our beautiful island.

Dangers like wild and untagged dingos can be dangerous. We all know that Fraser Island is the perfect “Family Friendly” place to visit.

But for many visitors to the island, are completely unaware of the dangers that lurk in the sand and the surf.

The Island was originally inhabited by the Butchulla people, who have lived on the island for over 5,000 years.

In recent history the island was given the English name – Fraser Island – after Captain James Fraser, was shipwrecked on the island in 1836.

It was named after Eliza Fraser – wife of the ship’s captain. She was shipwrecked on the island and held hostage by a local aboriginal tribe.

How Many Tourists Visit Fraser Each Year?

During the peak seasons, the 75-mile beach feels like a congested highway.

Many visitors to Fraser Island have no idea what to expect, what to bring, or how to get there.

Here is a list of some of the most common questions about Fraser Island.

Why You Should Visit Fraser Island

Reason number one is to see a dingo. Fraser Island is paradise and it’s also the place to see a real wild Dingo.

Here we have a couple of young dingos lazing about.

They are often found wandering on the beach in search of an easy meal and often find themselves being photographed by busloads of tourists.

What To Expect On Fraser Island

Shopping for groceries and supplies is very limited on the island.

Things To Do On K’gari Fraser Island

And paradise Fraser Island most certainly is.

If you want a trip of a lifetime Fraser Island certainly needs to be added to your bucket list.

Ultimate List Of Things To Do On K’gari Fraser Island

The loggerhead is the largest hard-shelled turtle in the world and can weigh up to 200 pounds. They are found in all oceans but prefer warm waters.

There are several species of sharks that call Fraser Island home, including the tiger shark, bull shark, and great white shark. These predators play an important role in regulating the populations of other marine animals on the island.

Despite their fearsome reputation, sharks rarely pose a threat to humans. In fact, there have only been two recorded shark attacks on Fraser Island in the past decade. However, it is still important to be aware of these apex predators when swimming or surfing in their territory.

Fraser Island is home to a number of unique animal species – including the dingo – which is a type of wild dog that is found nowhere else in the world.

The island is home to a profusion of wildlife. With over 25 different species of bird life, mammals including dingos, echidnas, flying foxes, possums and wallabies.

Here we have an incoming storm front on Fraser Island.

What Are Some Fun Facts About Fraser Island?

Fraser Island is the world’s largest sand island and offers visitors plenty of stunning landscapes and wildlife to enjoy.

Here are just a few fun facts about this incredible place:

Where Is Fraser Island?

The island is located off the south-eastern coast of Queensland, Australia, and is accessible by ferry from Hervey Bay or via a 4WD vehicle from Rainbow Beach.

The small island of Fraser is located 300 kilometres north of Brisbane, on the southern coast of Queensland in Australia.

How Was Fraser Island Formed?

Formed during the Ice Age, the island was created over the last 800,000 years from sand drifting off the east coast of mainland Australia.

According to geologists, three different rocks called Waddy Point, Middle Point and Indian Head acted as anchors and consequently gathered the sand around their bases.

There was a time when Fraser Island formed part of the mainland, but it became an island around 20,000 years ago prior to earth’s last ice age. This was also a result of rising sea levels.

According to the experts, the sand dunes are a result of the omnipresent easterly winds. Consequently, some of Fraser Island’s sand dunes such as Mt. Bowarrady are among the tallest in the world, towering at 240 meters. It is interesting to know that Fraser Island contains purer sand than the Sahara desert.

Along with its large expanses of silica sand, Fraser Island is also made up of what’s colloquially referred to as coffee sand or coffee rock.

Because of the organic colloids that are prominent on the island, the sand has been cemented together and compacted, resulting in brownish rocks. While coffee rocks are visible all over Fraser Island, most of these formations are found across the beach.

How Big Is Fraser Island?

Fraser Island is the largest sand island in the world measuring 122km by 22km.

It measures approximately 1840 square kilometres, making it the biggest sand island in the world.

How Many Lakes are on Fraser Island?

The island is home to more than 100 lakes, including Lake McKenzie, which is one of the world’s clearest freshwater lakes.

Because the lake is so clean, there isn’t much marine life.

See all of the Fraser Island lakes

Some Of The Tallest Sand Dunes?

Fraser Island is also home to the world’s tallest sand dunes, which rise up to 240 meters above sea level.

Because of its elevation, Fraser Island offers magnificent views over its glorious sand dunes and woodlands.

The rain forest at Pile Valley on Fraser Island is unusual because it grows in sand.

The trees and other plants have adapted to the nutrient-poor soil by using a special type of root called a mycorrhiza.

This root attaches to fungus, which helps the plant to absorb nutrients from the sand.

The rain forest on Fraser Island is home to a number of unique plants and animals, including the rare purple-flowering financial tree. This tree is only found in three places in the world, and two of those are on Fraser Island.

What Is Unique About Australia’s Fraser Island?

The island is also home to a number of shipwrecks.

The most famous is the SS Maheno, which was wrecked on the island in 1953 while being towed for salvage.

The island has over 40 shipwrecks, making it a popular place for sightseers and divers alike.

Why Is Fraser Island So Popular?

This amazing array of spectacular locations makes Fraser Island a popular destination for the adventurous and nature lovers alike.

Facts for the Visitor before arriving

The most excellent camping spots are located here. 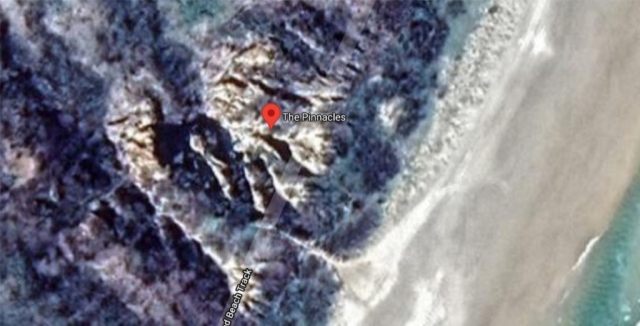 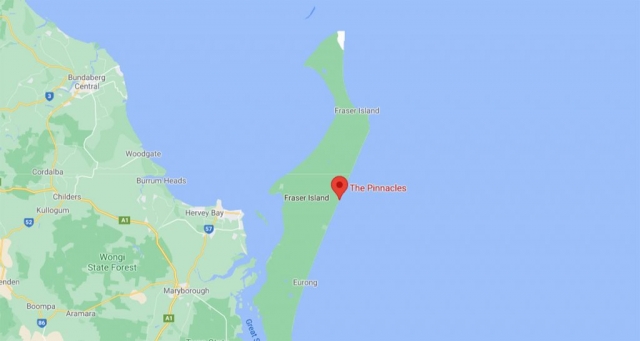 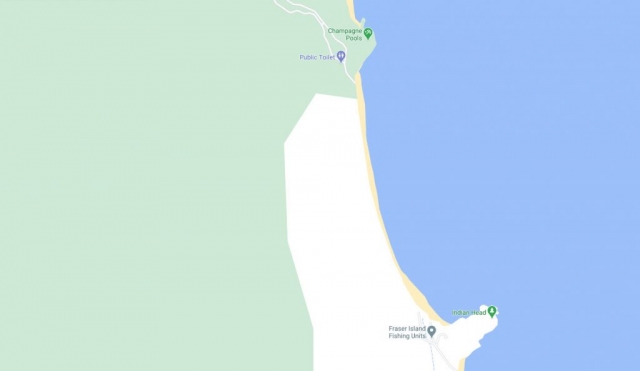 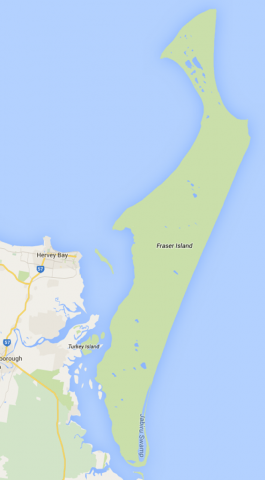 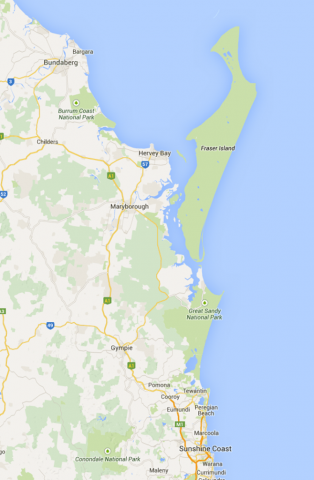 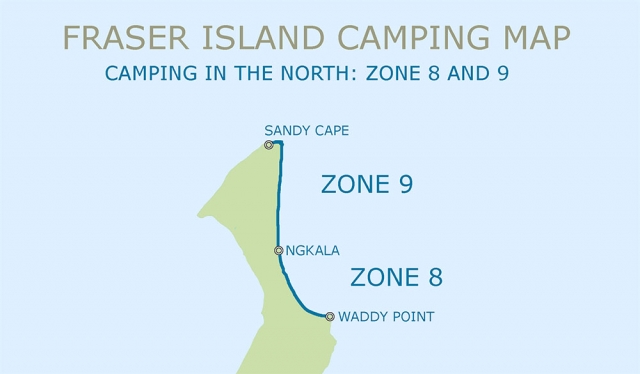 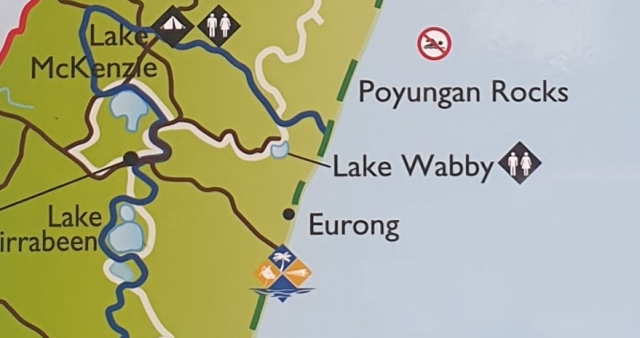 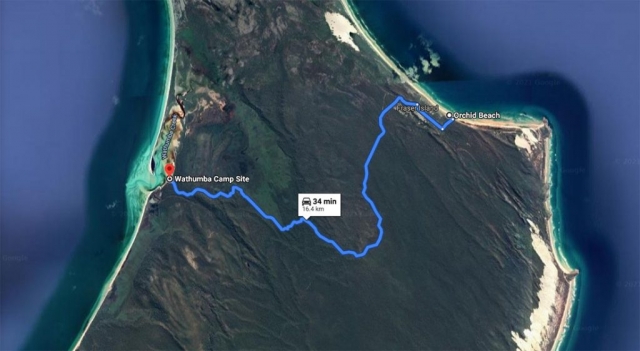 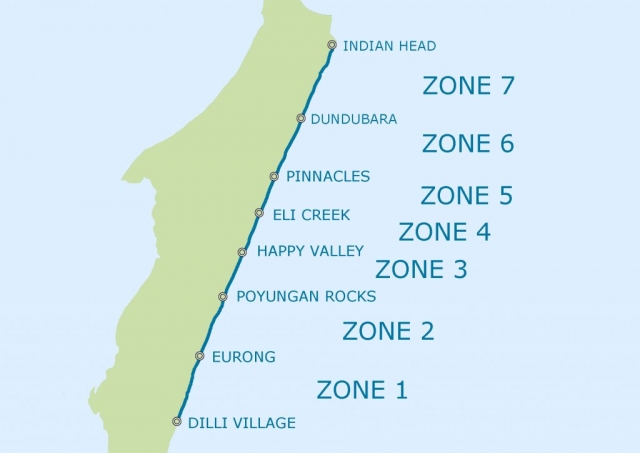 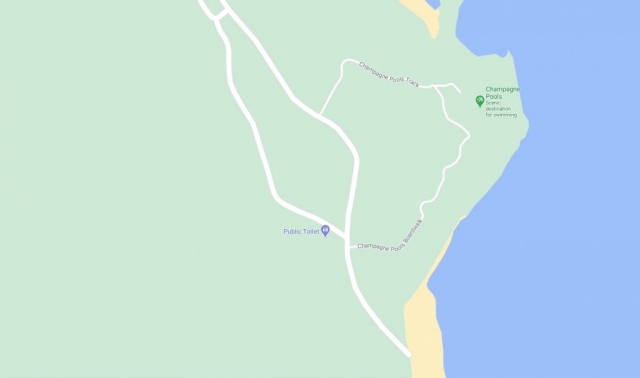 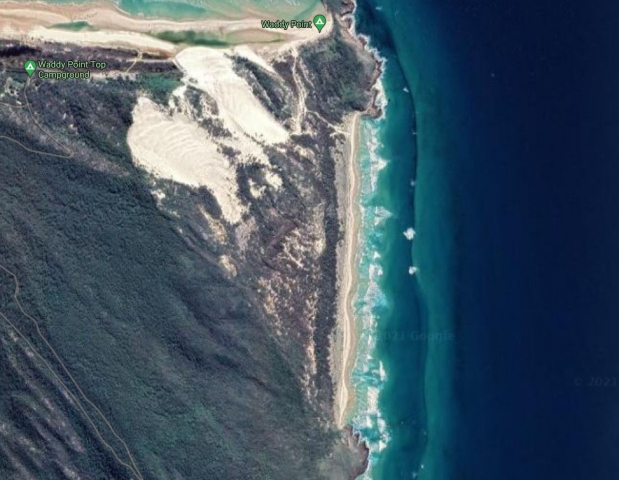 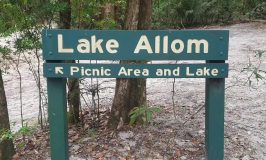 Lake Allom Picnic Area and lake If you're looking for an unforgettable natural experience, a trip to Fraser Island is a must. The island is teeming with wildlife and stunning landscapes. … END_OF_DOCUMENT_TOKEN_TO_BE_REPLACED