You are here: Home / Archives for barge crossing 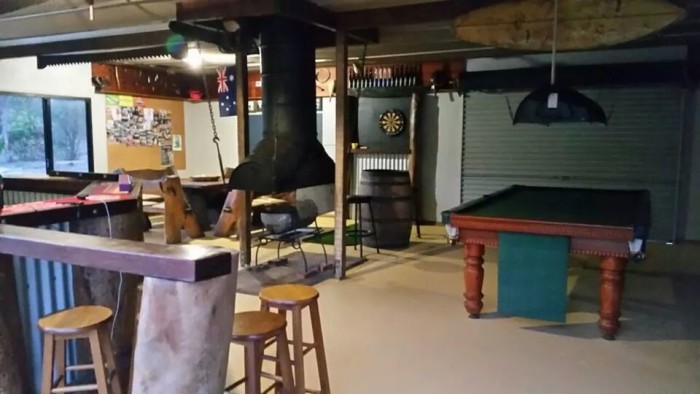 Updated: 15th December 2020 The Queensland government has eased travel restrictions. Interstate visitors can travel to Queensland without quarantine unless they are travelling from a hotspot. … END_OF_DOCUMENT_TOKEN_TO_BE_REPLACED 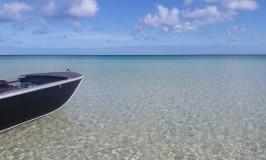 Platypus Bay is Fraser Island secret natural wonderland. The beach has brilliant turquoise waters that lap the snow white sand and it has very few people that know about it or where it is. It is … END_OF_DOCUMENT_TOKEN_TO_BE_REPLACED